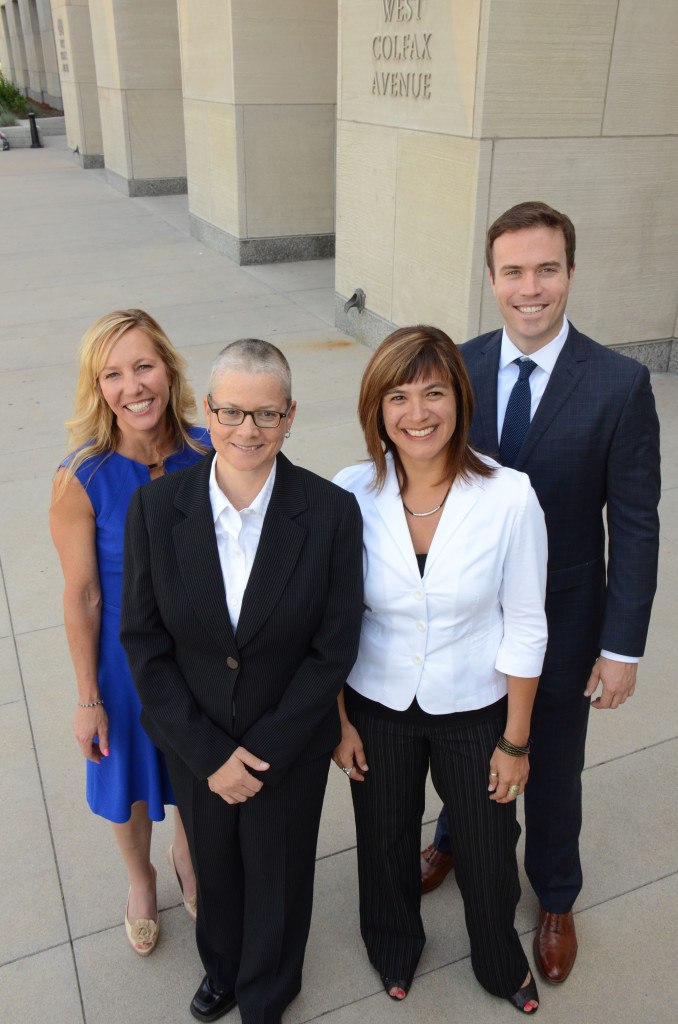 Denver, Colo. – Lorenzo Montoya was released from prison June 16, 2014 after reaching a plea deal days before a scheduled hearing that would have revealed significant Constitutional flaws in his conviction and new evidence casting serious doubt on his guilt.  In January 2000, then fourteen-year-old Montoya was one of three Denver teens arrested and charged for alleged involvement in the brutal murder of a north Denver schoolteacher. Mr. Montoya, later convicted of felony murder and other charges, was sentenced to mandatory life without parole.

Mr. Montoya, now represented by lawyers from the Colorado non-profit Center for Juvenile Justice, a team of court appointed counsel, and a team of pro bono lawyers and paralegals from the law firm Cooley LLP, filed a petition in June 2013 in Denver District Court challenging his convictions. The challenge was based on egregious Constitutional violations, including ineffective assistance of counsel and incompetence to stand trial, and new evidence, including DNA.

By polansky | Published June 16, 2014 | Posted in Uncategorized | Comments Off on PRESS RELEASE: LISA POLANSKY AS LEAD COUNSEL FOR YOUNG MAN WRONGFULLY CONVICTED AT AGE 15 RELEASED AFTER 14 YEARS IN PRISON