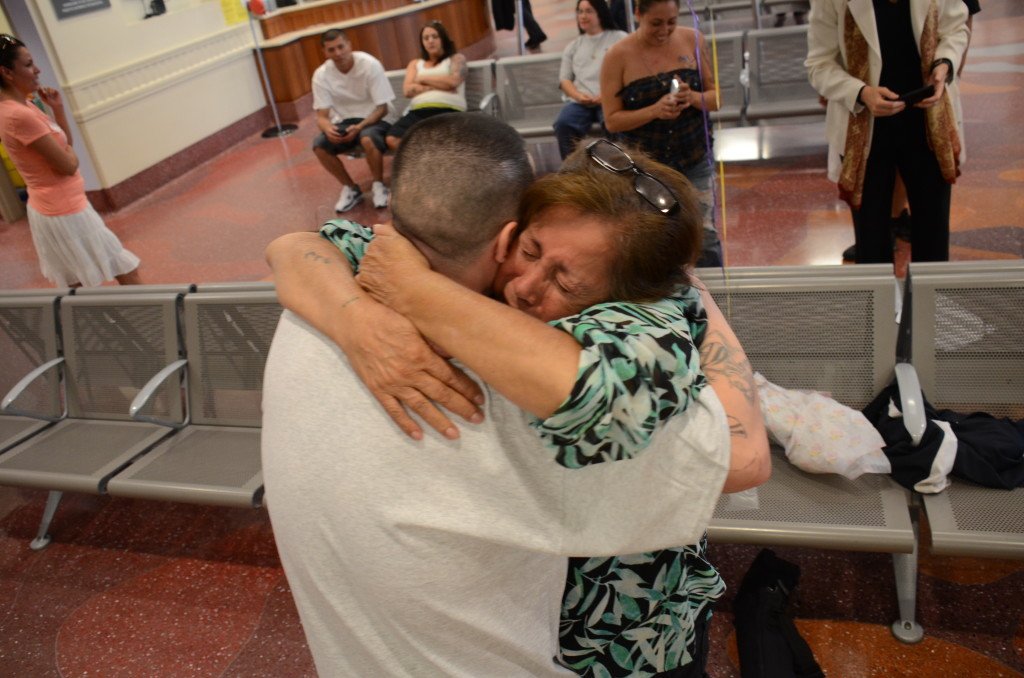 9 News-DENVER – One of two juveniles convicted in connection with the murder of a beloved special-education teacher in 2000 has had his murder conviction vacated and pleaded guilty to being an accessory to the crime.

Lorenzo Montoya, 29, was convicted of first-degree felony murder, aggravated robbery and first-degree burglary in the beating death of 29-year-old Emily Johnson, a teacher at Skinner Middle School in northwest Denver.

He was 14 at the time of the murder and was accused of accompanying 16-year-old co-defendant Nicholas Martinez, 30, in what began as an effort to steal Johnson’s car but ended in her murder.

Lawyers for Montoya filed a motion with the Court requesting a new trial based on allegations that he had ineffective counsel at the time. The Denver DA’s Office reviewed the allegations and in consultation with Emily’s family, the original prosecutors on the case and others involved in the investigation, determined that allowing Montoya to plead guilty to being accessory was in the interest of justice.

Specifically, Emily’s family noted that they wanted to speak with Emily’s voice and heart, and that she would want Montoya to have another chance.

Montoya pleaded guilty this morning to being an accessory and was sentenced to 10 years in prison. As he has already served 13 years and seven months, the Court directed that Montoya be released immediately.

By polansky | Published June 17, 2014 | Posted in Uncategorized | Comments Off on MAN RELEASED AFTER VACATED MURDER CONVICTION