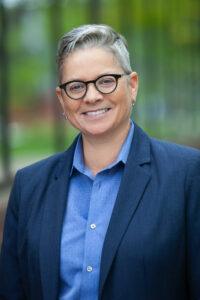 Lisa Polansky is a former Deputy Public Defender in Los Angeles County and JAG officer for the United States Army who has practiced criminal and juvenile defense since 1990.  After attending law school at Pepperdine University, School of Law, Ms. Polansky practiced with seasoned criminal defense attorneys for about three years and mentored incarcerated youth through the Los Angeles County Bar Association until Ms. Polansky recognized that she wanted to be in the trenches every day fighting on behalf of the disenfranchised.  Ms. Polansky then went to the Los Angeles Public Defender’s Office where she handled hundreds of cases for about seven years.  Thereafter, Ms. Polansky acted as a supervisor with the Public Defender and enjoyed training new lawyers for some time before she moved to Colorado in 2000.  Once in Colorado, she signed on to teach the intersession trial advocacy class at the University of Colorado, School of Law and also continued to mentor “youth at risk” in her community.

Ms. Polansky served in the military as a commissioned officer and Deputy Judge Advocate after September 11, 2001 and left with an Honorable Discharge in 2004 to continue with her own private practice in Colorado, taking on many appointed cases in both state and federal courts. In 2010, she went to Nepal as an International Legal Fellow where she assisted in the training and evaluation of Nepali advocates as they started a public defender organization in their post-conflict country. Upon her return to the United States, Ms. Polansky began to develop and form the Center for Juvenile Justice, a non-profit organization providing legal representation to indigent youth in the delinquency courts and education for youth and the community on issues relevant to adolescent development, delinquency prevention and the juvenile justice system. After running the Center for several years, Ms. Polansky is again in private practice in Colorado. 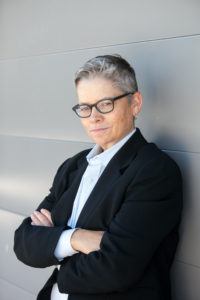